The graphical series “Immaterial Assembly” arises as an extension of “Assemblies” sculptural series. The sculptural work of this series, those of regular form and minimalist structure, combines to generate semi-architeltual spaces, as a column set, forming up holes which urge us to explore.

The graphical series transfer the essence of sculpture through a reflect, through a immaterial presence of the sculpture on the paper. There is just need of setting the sculptural work on the paper, and its fleeting imprint, to help us fix the essence on the material has rested on, urging us to imagine the relief form and hollows that left that permanent shadow. 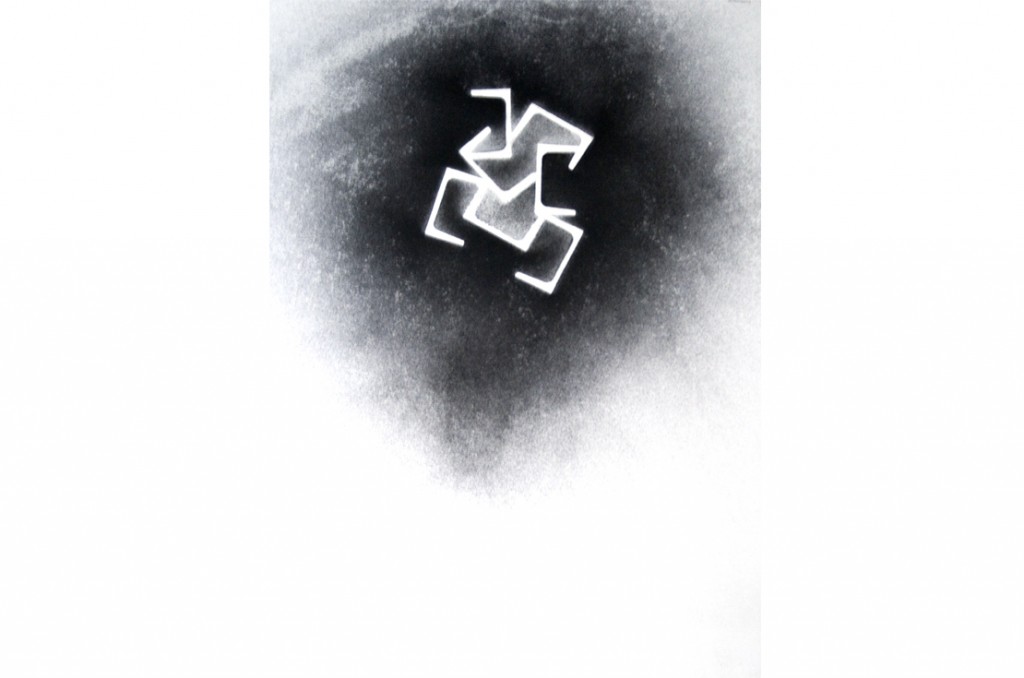